The following text is written by the author Edvard Matz (1921 – 2007). He spent a lot of time here during his life. His family came here as summer guests from Stockholm in the 1920s. Then the farm’s people moved out into Kastestöva and the summer guests were allowed to live in the dwelling house.

About 25 years ago, Edvard wrote this information text devoted to the guests here on the farm. It was Martin’s parents Nils and Sonja Bohlin who started the tourist business that we now manage. Magasinet was converted into accommodation in 1981 and Längan was built in 1983.

At the time of the division’s work, the farm was a corporal residence for Sotenäs company. It was the corporal who executed the troupe at the church quorum meetings and led the march to the annual regiment meetings at Backamo.

Numerous stone age finds have been made here at Ramsvikslandet along the road towards Fykan. On the “Floberget” above Framgården there is a bronze-age litter, another is located south on Tryggö, the famous Tryggverör. There, according to the story, the little king Tryggve in Viken (former Bohuslän) must have been buried since he was deceitfully murdered.

The Soten or Sotefjorden was once one of the West’s most feared shipyard cemeteries – You just need to recall the Evert Taube song “Briggen Blue Bird of Hull”, which sailed “over the Soten in a snowstorm with iced rig” – “Blue Bird who was doomed to be wrecked”.
Speaking of Evert Taube, his father, the sea captain Carl Gunnar Taube, was a lighthouse master at Klövskär’s lighthouse outside Sotenäset. Chief Taube had a lighthouse keeper, who took out his sister for the cut to handle the household. Her name was Julia Sofia Jacobsdotter and would become the mother of a numerous sibling, including the prospective poet.

In his book Strövtåg in Ranrike, Evert quotes a letter from his father, where he, in appreciative terms, mentions the then owners of Ramsviksgårdarna, August and Jann Pehrsson. August was Grandpa’s mother’s father to the current user of the farm, Martin. When the division ended at the end of the 19th century, the two brothers Pehrsson became a peasant on each farm.

Ramsviks Övergård has an area of ​​15 hectares of cultivated land and many times larger area of ​​cliffs, sand and heather slopes. Since the early 1970s, the farm’s land is nature reserve. Part of the farm was expropriated in the 20th century as a firing range for I 17, Bohuslän’s regiment. The area has now been taken over by the Nature Conservation Agency and is part of the reserve.
Also out on the west side there are a few houses left, but now as summer places. It is the fishing village Fykan with a small harbor and lake sheds with memories of a harsh life in a barren nature. The last resident moved as late as the early 1980s.

Sometimes, with little strings, you can roam far away in the fields at Ramsvik. There are constantly new paths through narrow cliff passes, to small coves with polished rocks, honeysuckle and oyster trout, ravines, giant potholes and abandoned quarries, frequent forest ditches and rocky heights with multifaceted views.
The many abandoned quarries are memories of that time, when Bohuslän stone was exported over almost all over the world. The village of Tångevik in the northeast – now most inhabited in summer – is an original stone carving society.

Down by the castle towards Ramsviksfjorden there are remnants of sludge ponds from woodcuts during the rich herring fishing periods in the middle of the 19th century.

In the early 1930s, Sotenkanalen was built as emergency relief work. The canal has become a frequently used shortcut away from the angry Soten – both for utility and pleasure traffic.

Ramsviks Övergård is today run as a small farm with tourism as its main focus. Some 40 cattle graze in the fields. On the farm you find Längan containing six apartments with bedrooms, toilet and shower rooms and family room. Furthermore, there are four small apartments in Magasinet as well as a little cottage, “Kastestôva”, where before the whole of the owner family was held during the summer, when the big house was rented out to summer guests – something quite common during last century in Bohuslän.

Fishing is free everywhere in the sea and it is excellent to throw from the rocks or fish from the boat, which can be rented on the farm.

Although the distance is roughly the same to Hunnebostrand, Kungshamn and Smögen, it is the first-mentioned society that is traditionally the main town for Ramsvik. Here you will find the bus station, pharmacy, fish shop and other shops, famous folk park, pubs and restaurants.

Kungshamn is otherwise the municipality’s main town with system companies and medical center. Smögen with its fish auction and its famous bridge is of course also worth one or more visits. Other excursion destinations in the areas include Bohus Malmön, Nordens Ark, Gerlesborg’s art school and the stonemason museum at Gammelgården in Hunnebostrand.

Yes, these were some information and tips that we hope will be of benefit. If you want to know more, just ask! 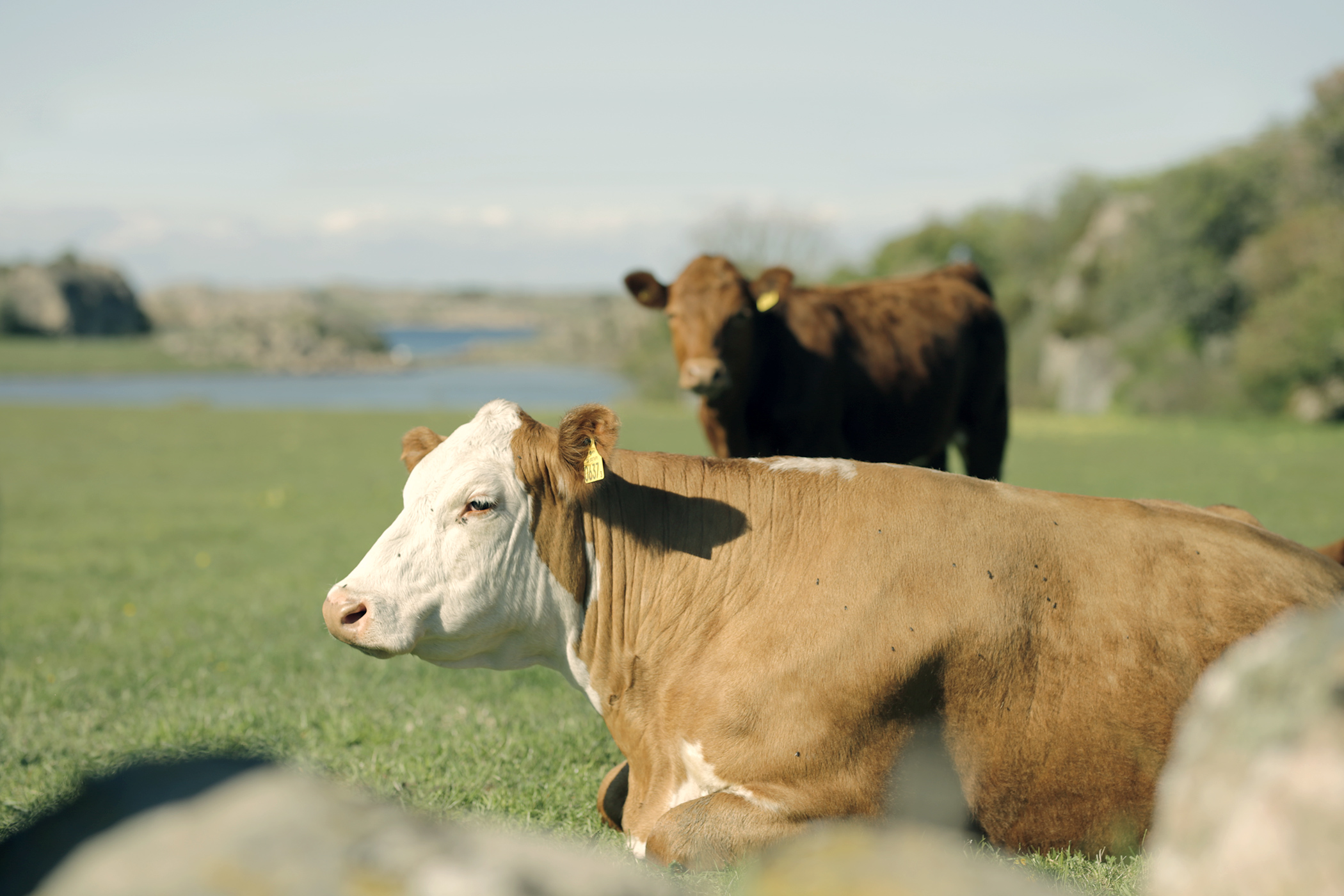